The Advisory Neighborhood Commission meeting for Ward 1D was held at 7pm in the Mount Pleasant Library on 16th Street N.W. The crowd consisted mainly of older homeowners with an attitude that can be best described as fed up. Their frustrations lied primarily on three major points; waste removal, traffic congestion, and the lack of attention to the 19th and Lamont Park project. ANC1D and its jurisdiction covers “all streets are located in the Northwest quadrant.” This begins at the intersection of Rock Creek and extends from Piney Branch Parkway from the east. The area then covers sections of Harvard St and 16th St. The main points of the meeting were waste removal, transportation improvement, the development of a public space and the creation of a committee for Arts and Culture in Ward 1.

On the topic of waste removal, residents in the audience shared a number of concerns over poor removal practices on the part of the Department of Sanitation as well as the growing rat problem. Other concerns included what to do in terms of other people disposing of waste in trash receptacles and who takes ownership of garbage disposed of in the alleys. A presenter from the Department of Sanitation spoke at the meeting and answered all the concerns that the audience had,  but were unable to offer progressive action, for the most part.

Another concern that affected the audience was the problem of traffic congestion. One resident remarked that the high volume of people coming into the city creates congested streets which pour over into residential streets. The committee proposed a plan consisting of stop signs, traffic bumpers and other low-cost additions that they believe will help reduce the amount of congestion in Ward 1. The plan is still under review but the likelihood that it will be approved seems hopeful.

Lastly, the committee spoke on continuing efforts in the development of the 19th and Lamont Park project. Although the community has been unanimously in favour of the construction of the public space, the city has had several delays in actually finalizing it. This was all the information that was shared on the matter, due to the lack of finalized direction of the project.

The commission meeting ended with a chorus of personal concerns about what is going on in the neighborhood until it had to be adjourned. The meeting was informative, but rather biased based on a common trait amongst the audience; they were all much older white adults. While the audience’s concerns about their neighborhood are valid, I highly doubt that they represent the entirety of the ANC 1D jurisdiction. After sitting in this meeting, I believe it is imperative for all people in Ward 1 to try to attend at least one meeting. A group dedicated to seeing the positive welfare of its citizens, the ANC is the most opportune place to have one’s voice heard. Meetings are held on the fourth Tuesday of every month at the Mount Pleasant Library at 7 pm. 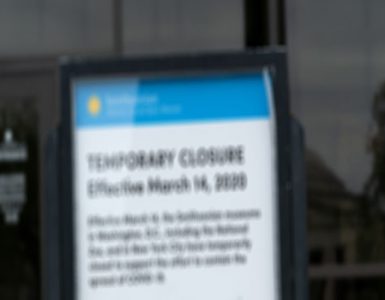 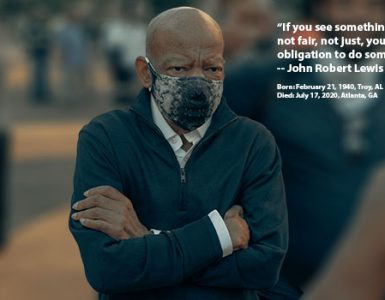 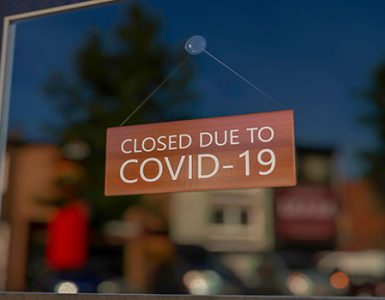