Are You Not Entertained? The Games Continue as the Death Count Rises

One of the 4 major sports concluded its season by anointing a Stanley Cup champion, 2 others are in their playoff and championship rounds, and the fourth kicked off its 101st season. I’ve been ambiguous about it all amid the COVID pandemic. There’s one side that craves the distraction from the life-altering pandemic, political chaos, and social unrest.  The other side of me thinks that sports become an opiate to keep us from facing the harsh realities of the situation we find ourselves in. In the middle is the scene in Gladiator where Maximus (Russel Crowe) stands in the middle of the arena before a bloodthirsty crowd after slaying his opponent and blasts out to the crowd, “Are you not entertained?”

With over 200,000 Americans dead, over 6 million infected, and 1 million dead worldwide it’s amazing and even angering that we have taken such extreme measures to make sure our athletes could perform. Anyone that tells me they have viewed this season with the same passion and interest they have in prior years isn’t being honest. While the country is living with the uneasiness of knowing that a deadly virus is only one encounter away, struggling to make ends meet or keep food on their tables, and being forced to ensure their children are keeping up with distance learning, professional athletes are being pampered and isolated so that we can watch them perform like gladiators in modern-day coliseums.

But despite my discontent – it’s not unprecedented. The Spanish Flu of 1918 claimed over 50 million lives but sports barreled on.

In fact, there is an iconic photo of a stadium of masked fans that display our passion, if not obsession to be entertained. We can’t seem to focus on the harshness of the realities in front of us without treating sports as the panacea – the cure for all that ails us. Even if it takes valuable resources from those who probably need them more.

It’s reported that the Orlando bubble, from which the remainder of the NBA season resumed to completion, cost an estimated $150 million. The NFL will spend $75 million on COVID-19 testing. Professional athletes are testing daily using rapid results testing while front line and essential workers may have to wait days for results. The Wall Street Journal writes in Is It a Problem That Sports Gets Fast Test Results and You Don’t? about the NBA testing that “Under the league’s current protocols, NBA players are tested daily, which is more than many health-care workers….MLB and the NBA are getting coronavirus test results quickly and frequently. Some say that’s a problem in places where the results are sometimes so slow that they are worthless.”

This highlights a real ethical side of this dilemma. How many lives of “everyday” citizens were lost for lack of testing. How many cases could have been prevented for more testing of our essential workers with this money?  How many schools could have been retrofitted to prepare for the coming school year? NPR questions the ethics more acutely as NBA resumed its season in the Orlando bubble as the city around it was spiking.

In Pro Sports Are Returning. Their COVID-19 Testing Is Top Notch, But Is It Ethical?, Zach Binney, an epidemiologist at Oxford College of Emory University challenges the assertion by the NBA that he “would like to hear more from the leagues than their oft-repeated assurance that they, and the labs they’re using, are not taking away testing capacity from the public.” It’s a valid question.

So the question is whether being entertained helps society better digest the 200,000 plus deaths? Does it ease the pain of bodies buried in unmarked graves? Does it soothe our collective conscience to know that front line, essential workers have to risk their health and the health of their families to provide us with the services we need while professional athletes are tested and sheltered?  I find something as grotesque about that as I do the scene from Gladiator.

Pro Sports Are Returning. Their COVID-19 Testing Is Top Notch, But Is It Ethical?

The business of sports resumes amid COVID-19, but at what cost? 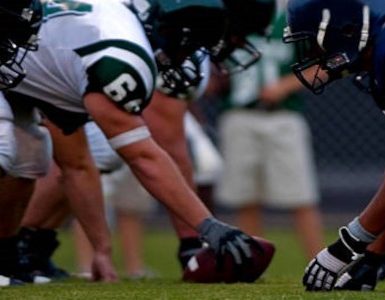 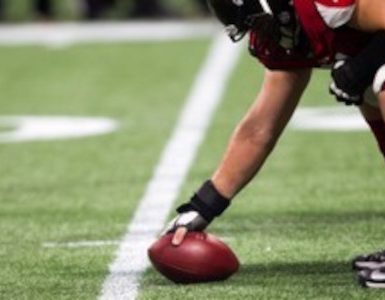