Arrest Made in a Burglary Two Offenses in the First District

Detectives from the Metropolitan Police Department’s First District have announced an arrest has been made in Burglary Two offenses that occurred in the First District at the following locations:

On Tuesday, February 4, 2020, pursuant to a DC Superior Court arrest warrant, 60 year-old Kevin Brown, of No Fixed Address, was arrested and charged with two counts of Burglary Two. 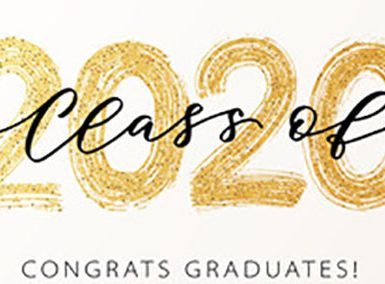 Congratulations to Class of 2020!

Now would be the time where graduations would be going underway for us college students. We would be sitting amongst our fellow schoolmates, filled with an exuberant amount of anticipation. We would be in uniformed...

“Poetry is thoughts that breathe and words that burn.” —Thomas Gray During the month of April devout readers and writers across the nation celebrate the literary genre of Poetry. According to Poets.org, National Poetry...

Arrests Made in an Assault with a Dangerous Weapon (Gun) Offense: 2000 Block of 18th Street, Southeast