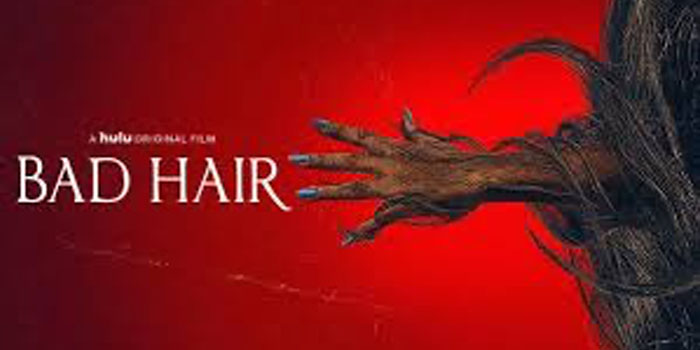 Bad Hair: The Best ‘Worst’ Movie You Will See This Year

Bad Hair premiered on Hulu last weekend. Part of Huluween, Bad Hair is Hulu’s attempt to add more inclusion to the platform after canceling High Fidelity, the only series that had a majority Black cast. Let’s start by pointing out the elephant in the room, the film’s trailer.

The trailer debuted last month, and it had what I will refer to as the Jordan Peele aesthetic. When Peele’s “Us first“ released, the trailer was filled with creepy jump cuts, simultaneously sped up and slowed down in a “stop-motion but in real life” feeling. The icing on the cinematic cake was the sinister remix to the 90’s classic “I Got Five On It” by Luniz. Since then, almost every horror/thriller film catering to Black movie watchers follows that same method. Naturally, the trailer for Bad Hair, included the shrieks, jump cuts, and an eerie version of Bell Biv Devoe’s “Poison”. I almost skipped the film altogether assuming it was a copycat.

Surprisingly, the trailer did not include “From the creators/ producers/ writers/ head custodian of Get Out” but instead credited Justin Simien. Simien is the creator of “Dear White People”. A satirical film and subsequent Netflix original about Black student life at an Ivy League college. Bad Hair is his first major project outside of that franchise. Everything past this point contains spoilers, skip to the final paragraph for my concluding thoughts if you have not seen the film yet.

Bad Hair follows Anna Bludso, played by Elle Lorraine. Anna struggles to find footing within both her career and her personal relationships. The film opens with a young Anna getting a relaxer done by her sister, only to end up with severe burns to her scalp. We then follow a grown Anna on an audition that she bombs, partially because of her timid demeanor, but mostly because her dark skin and short, 4C textured hair does not match the Downtown Julie Brown look the late 80’s era execs are looking for. We then learn that her current job, an assistant at music TV station Culture, is switching management. The only way for her to keep her job and be taken seriously by the new boss, Zora (Vanessa L. Williams), is to make her look more palatable. Which means you guessed it, straightening her hair and adding a weave.

She visits Virgie’s (Laverne Cox) hair salon for her new look. Virgie’s known for her “magical” hair weaves. At first, Anna begins to notice that she is getting a lot more approving stares and compliments. Unfortunately for her, things go awry almost instantly. Drawing almost completely from an old slave folklore “Moss Haired Girl”. Anna’s hair becomes bloodthirsty, literally. The weave takes on a life of its own and begins murdering people. Anna’s own personality also goes from timid pushover, to confident and assertive. In the end, there was only one way to stop the hair from taking complete control over her, wetting it.

For starters, the casting is impeccable. Bad Hair also stars Lena Waithe, Jay Pharoah, Ashley Blaine Featherson, and Blair Underwood. Kelly Rowland and Usher playing Janet Jackson and Bobby Brown type characters, respectively, was also a perfect addition. The idea of showcasing how Black women have to do so much assimilation in order to succeed in the workplace is a great starting point. Even though Anna’s talent never changed, she needed a different look to be taken seriously. In comparison, Jay Pharoah’s character never had to change a thing. He even started in a lower position than hers yet managed to climb the corporate ladder quicker.

Even the internal struggle Anna faced was so relatable. At one point she says “People look at you and see someone else and somehow you become more of yourself”. Most Black women in particular know that hair makes a huge contribution to our confidence. However, there are some parts of this film where it is obvious a man wrote it. For example, there is a scene where the hair becomes so desperate for blood that it resorts to trying to absorb Anna’s menses. Also, the way Jay Pharoh’s character dies is so outrageous it deserves several eye rolls. It is slightly disappointing how people choose to make Black women the main character and do minimal, if any, consultation with us to add nuance to the stories.

The film itself is completely ridiculous. There is some gore, but it is not very scary. However, there is very noticeable scary music throughout the movie that is completely unnecessary. I watched it twice and this was almost a completely different review. I thought it was stupid and unrealistic the first time around. Then, I read Simien calls Bad Hair a satirical horror film. Unfamiliar with the satirical horror genre, I did my Googles and learned “Jennifer’s Body”, “Child’s Play,” and “American Psycho” are considered satirical. Since the former of the three is one of the most ludicrous horror films ever, I knew I had to watch Bad Hair again for what it was. Upon second viewing, Justin’s creation began to unfurl differently. He also calls it a love letter to Black women.

The last film that I recall being a love letter to Black people was the trainwreck that is “Queen & Slim”. It’s starting to seem like creators include the “love letter” line to deflect from criticism of the work. Overall, I absolutely think Bad Hair is worth the watch. Don’t try to take the film too seriously and do not expect to be outright scared. It does not add anything new to the horror genre and that is okay. 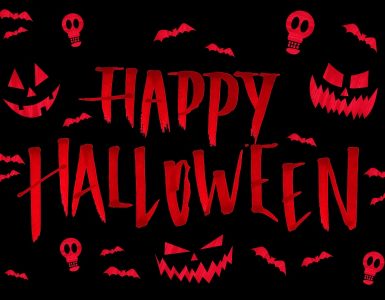 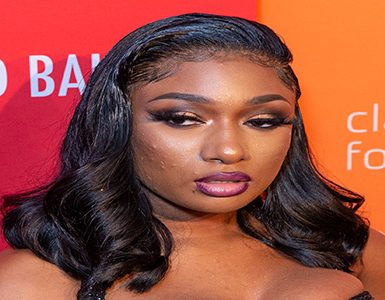 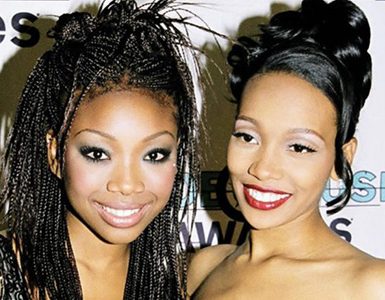