“It would be fatal,” said Dr. Martin Luther King, Jr. in his most famous speech, “for the nation to overlook the urgency of this moment.” Dr. King, of course, was referring to the strides being made in the civil rights movement and the importance of recognizing how crucial that moment would be for the future of America. The same can be said of the moment African Americans find themselves in today in the wake of the coronavirus pandemic. The many causes and alarming frequency of Black mortality in America today should remind us of the nation’s similar, relatively recent history of mass Black death, and should inspire us to work toward amending problems of racial inequality to keep the cycle from continuing.

There exists lots of news coverage and commentary regarding the way that the coronavirus pandemic is disproportionately affecting communities of color, and, in particular, Black communities. Many (including the Centers for Disease Control and Prevention) have pointed out that the pandemic exacerbates and emphasizes the health care disparities and inequity that Black Americans were already facing. In addition to Black Americans’ disproportionately high mortality rate in the wake of the pandemic, more overt instances of racial inequality still abound. The recent high-profile murder of Ahmaud Arbery by a father and son in Georgia was one of the few stories capable of interrupting the virus’ dominance of the news cycle. The sweeping outrage following the release of the video capturing Arbery’s murder and the assailants’ two month long evasion of arrest is palpable and ongoing, and serves as a dark reminder to dying Black Americans that the old ways of dying haven’t gone anywhere.

It is important that the pandemic is highlighting the too often overlooked racial chasms in the health care system, but does it matter? It seems incredibly likely that this tragedy, created by the color line, will be lamented and unimpressively discussed for a spell and then swiftly swept under the rug, like most problems created by the color line. An example: Many have already forgotten or never knew about the story of Rana Zoe Mungin, a 30-year-old Black schoolteacher from Brooklyn who died of COVID-19 after being denied for testing twice. We should mind the words of a friend of Mungin’s, who recognizes the urgency of this moment in imploring us to imagine “if Zoe had received treatment consistent with the severity of her symptoms, rather than receiving treatment consistent with her origins.”

Though racial inequality should not be left out of the discussion, let us remember that the United States’ mismanagement of the pandemic has not only endangered Black Americans, but all Americans and the world at whole. The very existence of the ongoing “race to reopen” while cases and deaths are mounting speaks volumes about so much of the nation’s prioritization of capital over life. Perhaps cooperation and competence should not be expected of a population that cannot even do what’s best for its most safeguarded citizens, being the white ones. Is it reasonable to believe that health care disparities can be adequately addressed in a nation that seems, at state and federal levels, hellbent on self-destruction?

Maybe it isn’t. But even so, this is no reason to resign to a fate we have seen before and will see again. Every generation of Black Americans has witnessed the disproportionate frequency of tragedy and death associated with their kind. They were dying before, they are dying now, and they will be dying later. The sheer amount of exposure being afforded to the problem of inordinate Black mortality suggests that many of us understand what is wrong–the information is there. What America chooses to do (or not to do) with this information, then, should be a focus of the national attention. The way the country seeks to bounce back from this cataclysmic moment stands to forever influence the relationship between Black Americans and their government. 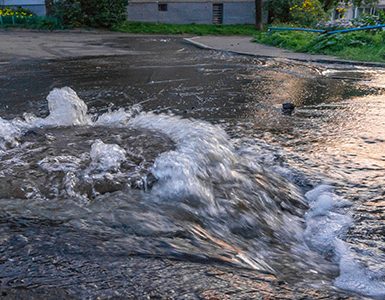 People are asking for answers after facing the horror of geyser-like rushes of sewer water in their bathrooms, basements, and kitchens, through the toilets and up through the drains. This is how Edgewood and... 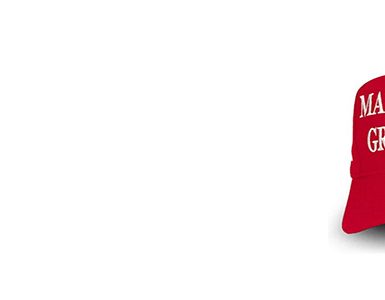 In our country, the man in power has comically made bulls of so many of us. Years of his deception and iniquity have left a major section of the American population on edge, constantly and fretfully waiting for the next... 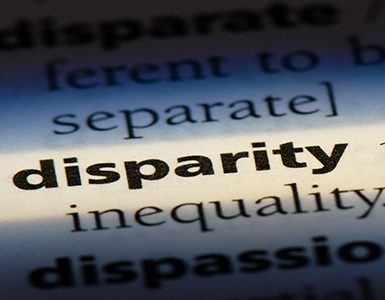 3 Things to Know About Socioeconomic Disparities and COVID-19

As of September 13, 2020, 616 Washington D.C. residents have lost their lives to COVID-19. Another 14,622 residents have tested positive for SARS-CoV-2, the virus driving the current global pandemic. While...