The following article is satirical, and its contents are a work of fiction.

Tyler Singleton, the New Haven, Connecticut 13-year-old that murdered 77 African American mall patrons and injured none at the Burkman Shopping Center in August of this year was met with rapturous praise this morning as he was escorted by police to his first scheduled court hearing. New Haven residents and supporters from out of town and even out of state waited outside of the courthouse from as early as 5 A.M. to catch a glimpse of Singleton, many of them holding supportive signs and occasionally chanting “Let kids be kids” in unison.

When asked what the chant meant, New Haven mother of four Danielle Richardson said that she was “sickened” by the way the news and local authorities sought to “demonize” Singleton. “Tyler is a child,” she said, “and I have children of my own. They like guns, they like killing, they like to have a good time. My little Percy just can’t survive if he can’t shoot the squirrels in our backyard with his BB gun, and no one ever tried to arrest him for that.”

Ex-Marine and self-proclaimed white supremacist David Frey, who had been outside the courthouse since 6:30 A.M. and wore a white shirt with “FREE TYLER” on it in large black letters, said that Singleton likely didn’t have “a racist bone in his body.” “To tell you the truth,” he continued, “I wish he was racist, but you take what you can get. When you’re that young you don’t think about whites and blacks and whose-a-whatsit. If anything, he was probably only shooting them darkies cause you can see them better from a distance.”

He went on: “You’ve heard all these liberal snowflakes crying about his guns, haven’t you? ‘A 13-year-old shouldn’t have access to a military-grade sniper rifle!’ ‘There’s no reason for a 13-year-old to walk into a crowded shopping mall dual-wielding fully automatic AK-47s!’ ‘A security guard shouldn’t let a 13-year-old with two Uzis in his pockets walk past him!’ Just nonsense, if you ask me. When I was 10, I killed a deer with so many AK rounds that my father died of lead poisoning the next morning. This is America. You’re never too young to shoot. I think they should give him the Presidential Medal of Freedom, or maybe a Nobel Peace Prize.”

New Haven Chief of Police Dusty Barnham also denied the various claims of Singleton being a racist, a white supremacist, or both. “So everyone he killed was Black. But did any of these protestors and social justice warriors ever stop to think that maybe that was just a coincidence?”

One of our reporters caught up with Singleton to ask about the accusations of racism as he made his way into the courthouse to cheers and applause. In a clip of the encounter that has since gone viral on social media, when Singleton’s lawyer tried to tell the reporter that his client was not taking questions, Singleton slapped him with the back of his hand so forcefully that his victim dropped to one knee. Looking down at him, he said “You speak when spoken to,” before directing his attention to our reporter.

“What? I am obviously racist. Don’t you know what I did?” When our reporter made reference to the scores of Singleton’s supporters denying the influence of racism in his actions, he replied, looking somewhat flustered, “I really don’t know what else I have to do to prove how much I hate these people.”

Suddenly, Singleton snatched the microphone with both hands, ran down the courthouse steps away from his security detail and the collapsed lawyer and toward his fans, and attempted to lead the crowd in chanting “I hate n____! I hate n____!” as he pumped his fist to the cadence. Almost instantaneously, nearly everyone fell quiet, lowered their signs, and looked around at one another uncomfortably before the police came to escort him back up the steps. The only reason we must say “nearly everyone” is because David Frey, who wanted so badly for Singleton to do what he was now doing, chanted the refrain at the top of his lungs, physically jumping up and down in deranged ecstasy.

An hour after the incident, the President of the United States tweeted his appreciation for Singleton: “Great to see a young patriot standing for what he believes in! Of course, the Lamestream Media is already using this story to preach hate instead of love for our Great Nation…Sad!” 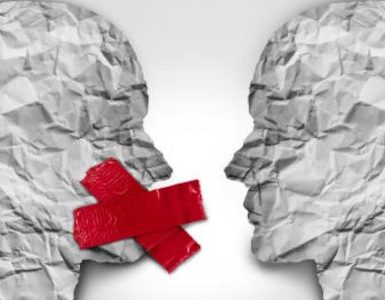 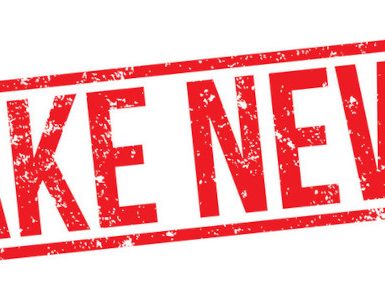 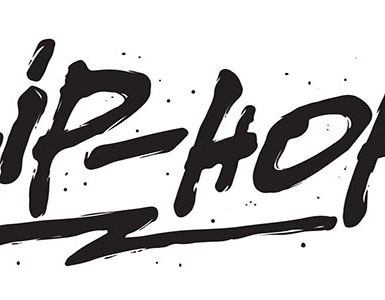