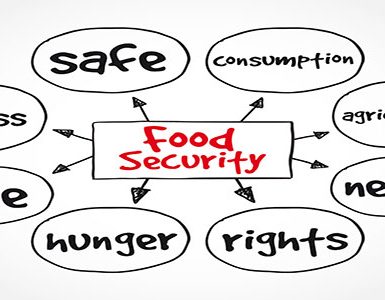 Fighting the Food Deserts: On Food Insecurity in D.C.

For most Americans, it’s difficult to imagine going to bed hungry every night, not being sure where the next meal will come from (or when), and struggling to bring home enough nutritious food to feed the... 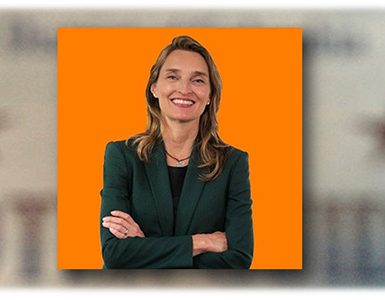 Tuesday, September 29, 2020 Detectives from the Metropolitan Police Department’s Sixth District seek the public’s assistance in locating a suspect in reference to an Armed Robbery (Gun) that occurred on...