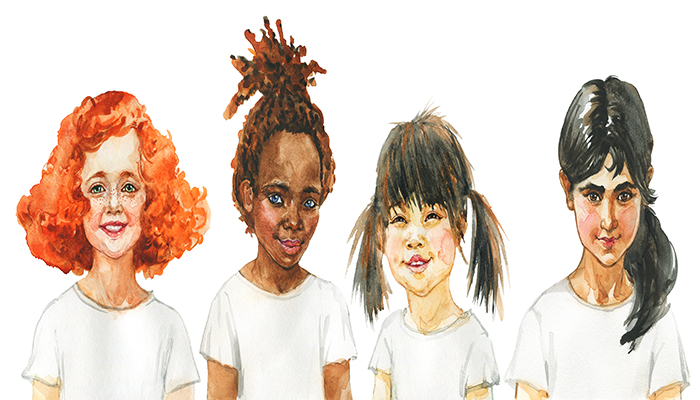 International Day of the Girl Child

Friday, October 11th, was International Day of the Girl Child. It was probably barely noticed amidst Hispanic Heritage and Breast Cancer Awareness months. However,  it’s important that we recognize the challenges our sisters and daughters face as they grow up in a male-dominated society.

It’s easy to celebrate accomplished women, as we should, when they overcome the odds to succeed, especially in industries previously reserved for men. We’ve become somewhat accustomed to seeing women assume roles as scientists, engineers, construction workers, politicians, pilots, etc. However, that success is often dependent on how well they survive the obstacles thrown at them at an early age.

International Day of the Girl Child was established by the United Nations and first celebrated on October 11, 2012. It’s also known as the Day of Girls and the International Day of the Girl. The day is set aside to bring focus to more opportunities for girls and increase awareness of gender inequality faced by girls worldwide based upon their gender. Girls face inequality worldwide in access to education, nutrition, legal rights, medical care, protection from discrimination, violence against women, and equal pay, among other atrocities.

UN Women lists such atrocities as:

So, even though the International Day of the Girl Child shares October with Hispanic Heritage and Breast Cancer Awareness, let us not lose sight of the plight of one of our most precious assets – our young girls.

“You may not control all the events that happen to you, but you can decide not to be reduced by them.”       – Maya Angelou (Letter to My Daughter) 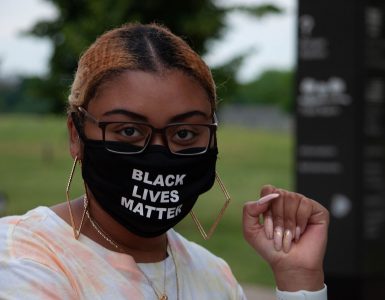 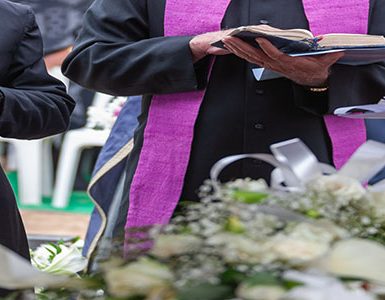