After months of a grueling season, the likes of which we probably won’t see anytime soon, we’re finally down to our last two teams. The Phoenix Suns emerged as kings of the west after taking care of the Clippers in 6 games. Their rise has been nothing short of historic as for the past 10 years this franchise has failed to even make the playoffs. Now they are only 4 wins away from winning their first-ever championship in franchise history. The only thing standing in their way? The Milwaukee Bucks.

Speaking of the Bucks they finally got over the hump and conquered the east. After a few years of falling short, it must be refreshing to finally get to the finals. Their big worry, however, is the health of superstar Giannis Antetokounmpo as he suffered a hyperextended knee injury against the Hawks. His health moving forward will have a major impact on these finals. With him, available Milwaukee will like their chances, but being without him could spell trouble. So now that we know the two teams let’s jump into how they got here and how they match up with one another.

The Suns finished the regular season with a 51-21 record which was good enough to be the #2 seed in the western conference. At first, it looked like all their hard work would be for naught as their first-round matchup ended up being the Lakers. Any team with LeBron and AD on it will likely be favorites and this series was no different. The Lakers quickly established a lead in the series taking 2 of the first 3 games. Unfortunately for the Lakers AD got hurt and completely changed the tide of the series. The Suns took control and never looked back winning the next three games and the series.

Round two was a completely different story as the Suns faced off against the league’s reigning MVP Nikola Jokic. That, however, didn’t matter to the Suns as they were too much for the Denver Nuggets. The Sun’s top to bottom was just the better team and it showed on the court. It was a quick four-game sweep and onto the conference finals. There they would meet the Los Angeles Clippers, who for the first time in their franchise history made it this far, to see who would win the west.

It was certainly a thrilling series and it easily could’ve ended differently. The first two games in this series could’ve easily gone the other way, but Phoenix managed to win both. The Clippers would win two of the next three, but it wasn’t enough to deny the Suns. Critics will argue that Phoenix benefitted from their opponent’s untimely injuries and it’s true. That doesn’t change the fact that this team is indeed in the finals and is hungry to win it all.

The Milwaukee Bucks didn’t win 50+ games like their counterparts, but a 46-26 record was good enough for the #3 seed in the eastern conference. Their reward was a rematch against a Miami Heat team that dumped them out of the playoffs last season. Obviously, the Bucks were out for revenge and they certainly played like it. Leaving no doubt as to who was the better team the Bucks swept the Heat in impressive fashion. These performances gave us a glimpse that maybe this was the year they put it all together. There was no time like the present to put that thinking to the test as their next opponent was the Brooklyn Nets.

The Nets quickly raced out to a commanding 2-0 series lead but lost James Harden in the process. It would seem that this is where the run would end for Milwaukee, but they too got some injury luck. Kyrie Irving also got hurt leaving Kevin Durant on his own which the Bucks capitalized on. They would win the next two tying the series up. Both teams would then split the next two leaving the series up to a decisive game 7. Brooklyn got a small boost with Harden coming back and Durant played one of the best games anyone could’ve played. Unfortunately for the Nets, it wasn’t quite enough as the Bucks outlasted them in an overtime thriller.

That left only Atlanta, who also won a game 7 in the round before, standing in the way of the Bucks. Trae Young and the Atlanta Hawks snatched game 1 from Milwaukee. That led to the two teams taking turns before both ending up with two wins. However, these wins came at a cost as both teams lost their stars. Giannis didn’t return for the rest of the series and Trae Young was only able to play game 6. Milwaukee proved top to bottom they were the better team by winning the last two and as such winning the east. Obviously, the concern will be if Giannis can play and if so how healthy will he be.

This is the million-dollar question and barring some injuries we might have the answer you’re looking for. In their two regular-season matchups this season the Suns won both games, but only by a point each. Health is obviously on their side as they aren’t dealing with any major injuries, unlike the Bucks. However, a healthy Giannis is the best player in this matchup and that means a lot in basketball. That’s why the health of Giannis is such a huge factor in this series. I will be operating under the assumption that Giannis is healthy enough to play, but isn’t 100%. Looking at the two teams a few things are pretty clear.

Milwaukee should have the edge inside the paint and will look to exploit that much like they did against Atlanta. Phoenix top to bottom seems to be the better team overall. Even if you think the Bucks have the better overall squad you can’t deny that the Suns have been the more consistent of the two teams. The Bucks at times have looked downright unstoppable and at other times you wonder if they are title contenders at all. Phoenix doesn’t have those problems especially not with Chris Paul on the team. I think a fully healthy Giannis could’ve swung things for the Bucks. To the despair of Bucks fans, he isn’t and thus that means it will be time for Chris Paul to finally capture that long-awaited first championship. 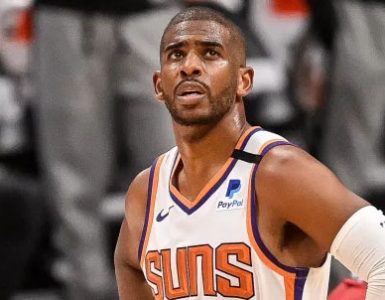 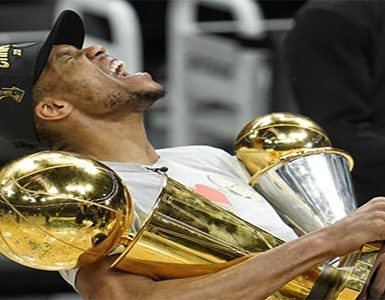 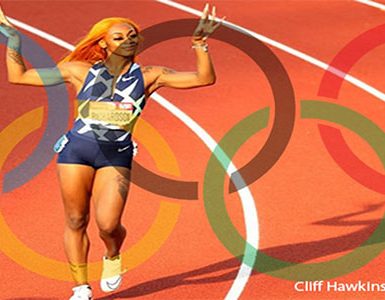