Week 2 of the NFL season is in the books with some teams bouncing back while others fell from their last week high. As of right now no team has forged ahead and made themselves the clear best team in the league. That however, doesn’t mean that there aren’t some candidates. On the other end of the spectrum, we have some teams who might already be in line for the worst record. Of course, that means we have a middle group with a bunch of teams that could go either way. A few more weeks of action should separate them a bit more. By then we should get a better feel for who is legit and who are just pretenders. In the meantime, let’s get into the winners and losers of the week.

After an awful home loss to the Cardinals last week, Tennessee was able to bounce back with a much-needed win. Tennessee managed to overturn a 14-point deficit in the 4th quarter in Seattle, of all places. Seattle is known for their home-field advantage, and for most of the game it seemed like it would once again prove to be decisive. Instead, the Titans offense, led by Derrick Henry, staged a late comeback and then sealed the deal in overtime. This win was a huge boost for the Titans, who are favored to win the AFC South. Had they lost this game, questions would’ve been asked about their ability to win tough games. The Titans will look to carry this momentum into next week, where they get to host their division rival Colts. Wentz looks unlikely to play, which could mean the start of a winning streak for Tennessee.

While some QBs obviously had good days, the same couldn’t be said for the position as a whole. Several starting QBs went down with injuries this past weekend. Browns QB Baker Mayfield went down with an injury, but was able to return later on in the game. However, the other injured QBs weren’t so lucky. Tyrod Taylor, who was injured this Sunday, is already ruled out for the Texans next game. Tua Tagovailoa was knocked out of the Dolphins game and might not play next week either. Bears QB Andy Dalton suffered a knee injury that might keep him out for a while. Then Carson Wentz somehow managed to sprain both of his ankles and is unlikely to start the next Colts game. Oh, and Zach Wilson had a nightmare game throwing 4 picks against the Patriots. All in all, not a good day to be a starting QB.

The Ravens defeated the Kansas City Chiefs on Sunday night, finally getting that monkey off their back. You see, Lamar Jackson had never defeated Patrick Mahomes, and it was really starting to become an issue. The Ravens can’t have serious championship hopes unless they can show that they can beat the Chiefs. Sunday night proved that they can, in fact, get the better of Kansas City. Baltimore exposed the Chiefs weakness time and time again, running the ball at will. Lamar was able to rush for over 100 yards and the team as a whole racked up 251 yards on the ground. This is a blueprint that should serve them well if these two teams meet again in the playoffs. But more than anything, this win allows the Ravens to avoid starting the season 0-2 where only 12% of teams end up making the playoffs.

On Sunday the Saints managed to do the exact opposite of what the Titans did. Tennessee, as mentioned above, bounced back from an embarrassing loss to win. The Saints came into this game after scoring a dominating win over the Packers, only to falter to the Panthers. Last week Jameis Winston threw for 5 TDs and seemingly couldn’t do anything wrong. Well, that flipped this week as he failed to throw a single TD. Winston could only manage 111 passing yards and threw 2 INTs. The lackluster performance was a team effort on Sunday. Sam Darnold looks like a QB renewed as Carolina had their way against the Saints defense. Darnold passed for over 300 yards and had a pair of TDs to go along with it. The loss hurts even more when you consider this was a division game, and division records usually decide playoff spots.

For years the NFL has treated Thursday Night Football with a high level of disregard. So many times, fans have been treated to terrible matchups that produce terrible games. So far, this year has been completely different. Fans have been treated to two wonderful and exciting games. Last week, we got a thrilling Cowboys vs Buccaneers game that involved a late game-winning drive from Tom Brady. This week we were treated to a back-and-forth affair between the Giants and the Washington Football Team. That game ended with a game-winning FG from Washington as time expired. While it is unlikely that this trend will continue, it is refreshing to have some entertaining games on Thursday. So, at least for these first two weeks, the Thursday night showcase is a winner.

Miami went into New England last week and stole a win on the road. They came back home and hosted a Bills team that just lost their home opener. The stars were aligning for the Dolphins to make a real statement in the AFC East. Unfortunately for Miami fans, the Dolphins fell absolutely flat this weekend. Losing to the Bills is one thing, but to get completely dominated 35-0 at home is another thing. The loss is a huge missed opportunity, as this opens the door for the Bills to regain control of that division. To make matters worse, the Dolphins lost starting QB Tua Tagovailoa to injury. This weekend couldn’t have gone worse for the Dolphins, and this feels like a real letdown. Now they have to travel cross country to Vegas and play a really good Raiders team. 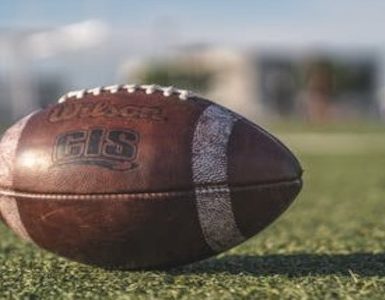 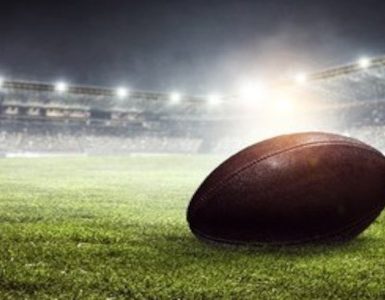 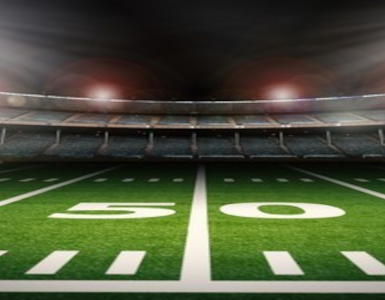 Week 3 of the NFL season is in the books, and we are starting to see some separation among the teams. Five teams have survived the first 3 weeks unbeaten while 5 other teams have yet to taste victory. That leaves 22...