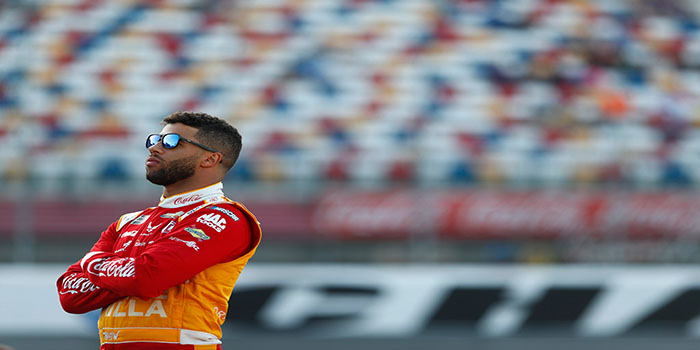 The Ballad of Bubba

The Black athlete, like the Black musician, politician, and the other varieties of stardom, has historically been victim to glaring double standards in their field. Serena Williams, for example, is criticized more severely than her white counterparts for openly disagreeing with line judges. White tennis players like Roger Federer and Maria Sharapova receive veritable slaps on the wrist for the same conduct Williams has sustained racist attacks for. Compare the criticism of Williams to the aggressive temperaments of non-Black players like John McEnroe and Nick Kyrgios, whose frequent misconduct throughout their careers has become a part of their folklore, a selling point. Successful pioneers in predominantly white sports, like golf’s Tiger Woods and Formula One’s Lewis Hamilton, the “Tiger Woods of racing,” have spoken candidly about the discrimination they’ve faced in their careers for simply having careers, and Colin Kaepernick was famously blackballed from the NFL for standing up, or, more appropriately, kneeling, for what he believed in, a fairly common practice for a league that has witnessed six player strikes in its history.

Such a pioneer and target for critics is Darrell “Bubba” Wallace, Jr., the sole Black driver in the NASCAR Cup Series, the world’s most prestigious stock car racing competition. Wallace is only the second Black full-time driver in Cup Series history. His predecessor, Wendell Scott, last competed forty-seven years ago, and is to date the only Black driver to win a race at NASCAR’s highest level. It needn’t be said that NASCAR fans aren’t accustomed to Black faces on the track. So when Wallace made history last month by leading the movement to ban Confederate flags from NASCAR events, it was not surprising that he was met with criticism from fans, from NASCAR drivers, and even from the always vocal President of the Union. Wallace, whose very presence in the sport is perplexing to some of its fans, had doubled down on his first offense—being where he was not welcome—by speaking out of turn.

Hamilton, Williams, Woods and Wallace all found themselves at one point (for Hamilton and Wallace, still find themselves) against, as Claudia Rankine puts it, a “sharp white background.” Because of this, they are trailblazers to some and an affront to others. To James Baldwin, racial animosity in the country is sourced from white Americans’ fear of “the loss of their identity.” He wrote in The Fire Next Time that “any upheaval in the universe is terrifying because it so profoundly attacks one’s sense of one’s own reality,” concluding that “the black man has functioned in the white man’s world as a fixed star, as an immovable pillar: and as he moves out of his place, heaven and earth are shaken to their foundations.” The athletes mentioned in this article moved out of their place in the same way that Barack Obama did, that Paul Robeson did, and that the Black business district of Tulsa, Oklahoma did in 1921. How does one respond to a world capable of producing Black superstar athletes, Black heads of state and a Black Wall Street? With hatred and violence, apparently.

Wallace’s presence in a Southern-born-and-bred, almost entirely white sport was challenging enough to the worldview of some of its fans, but he became a lightning rod the moment he challenged it even further by suggesting a ban on a flag that has entertained consistent usage in the stands of NASCAR races for decades. Suddenly, heaven and earth were shaken, up was down, left was right, and the only thing fans were sure of anymore was that the darkie was to blame. I implore anyone who feels this way to get with the times. A Black man led the nation for eight years, a Black man will soon help lead the Air Force, and, yes, there are Black men being paid to drive racecars. Turn on the TV for once. 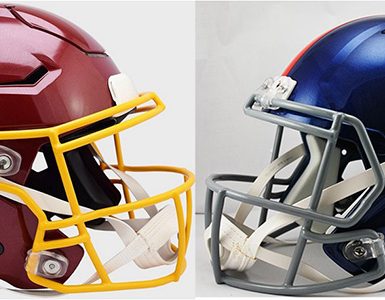 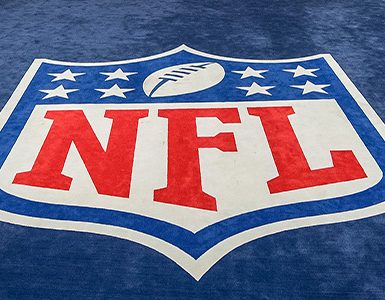 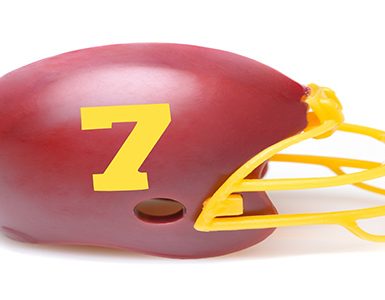