The Negro Leagues, that produced legendary Hall of Famers such as Satchel Paige, Josh Gibson, Buck Leonard, Monte Irvin, and Cool Papa Bell and future Major League Baseball Hall of Famers like Jackie Robinson, Larry Dolby, Willie Mays, Ernie Banks, Roy Campanella, Don Newcombe, and Hank Aaron, to name a few, is celebrating its 100th Anniversary this year. Although this historic moment is being overshadowed by the Coronavirus and the social unrest around police brutality, it’s important to realize this 100th Anniversary is inextricably linked to the history of Blacks in America overcoming segregation and racism.

Although the Negro Leagues are celebrating their 100th anniversary, Blacks have been in baseball since the late 1800s. In fact, in the early days of baseball, they played alongside white ballplayers. It was racism and Jim Crow laws that ushered in this division in baseball. Black ballplayers resorted to barnstorming as depicted in the classic The Bingo Long Traveling All-Stars & Motor Kings starring James Earl Jones, Richard Prior, and Billy Dee Williams. This film is a depiction of the barnstorming era and Black baseball with Richard Pryor’s character portending the game of today as Latin players dominate the field. 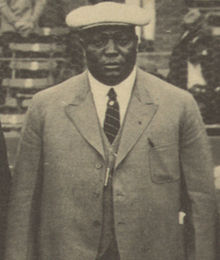 Andrew “Rube” Foster (September 17, 1879 – December 9, 1930), an American baseball player, manager, and executive is considered the guiding force and founder of the Negro Leagues. Foster was elected to the Baseball Hall of Fame in 1981 and is considered by historians to have been perhaps the best African-American pitcher of the first decade of the 1900s. He founded and managed the Chicago American Giants, one of the most successful Black baseball teams of the pre-integration era. He is also known as the “father of Black Baseball.”

The last professional club, the Indianapolis Clowns, operated as a humorous sideshow rather than competitively from the mid-1960s to the 1980s. There’s a mural on the alley by Ben’s Chili Bowl on Florida Avenue that commemorates this bygone era. It features the Clowns and Homestead Grays who both spent time performing and playing in Washington DC.

It’s easy to get caught up in the nostalgia of the Negro Leagues but there was an economic side to it as well. Professional Negro baseball leagues were organized to showcase the talents of African-American players during segregation. Their organized efforts became a successful business enterprise generating millions of dollars in revenue and thousands of jobs for other Blacks besides players, coaches, managers, and team owners. One of the people pioneering that effort was Rube Foster.

Blacks in baseball grew from 0.9% in 1947  when Jackie Robinson entered the league, peaked in the ’80s to 18%, and declined to 8.0% in  2018. Its salaries can be as lucrative as basketball or football – with premiums on left-handed pitching and speed. There are typically no size barriers – even though pitching is gradually becoming a 6 -foot plus, 100 mph fastball requirement. Maybe it’s the diminishing Black presence in the game or the perception of watching a baseball game is like watching grass grow. I’d prefer to think of it as the difference between watching a chess match and playing checkers.

Baseball no longer has the luster or attraction for inner-city Black youth that it once had. Most youngsters now gravitate to basketball or football and even more recently, soccer. There was a time a generation or two ago when all playgrounds had a baseball diamond cut into it even if the baselines were filled with rocks and sliding into home plate was guaranteed to leave a mark. Now, it’s most likely those same fields are all artificial grass with soccer goals at each end or more tragically a dog park!

Whatever the reason baseball has lost its charm in the Black community, there are still kids-at-heart like me that like walking past a playground with a baseball diamond cut into it. There are still some of the old players around and every now and then you might luck up on an event where one of them shows up. It’s like coming across one of the few remaining Tuskegee Airmen and feeling a sense of history. So, despite being overshadowed by the pandemic, racial unrest, and a contentious presidential election, let’s take a minute to salute these baseball pioneers who produced some of the greatest baseball players of all time. 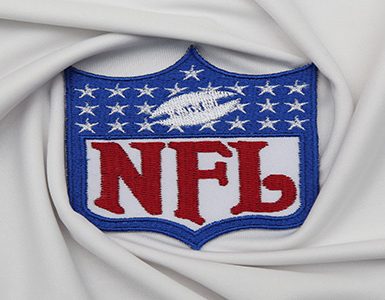 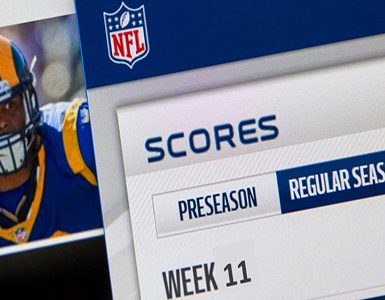 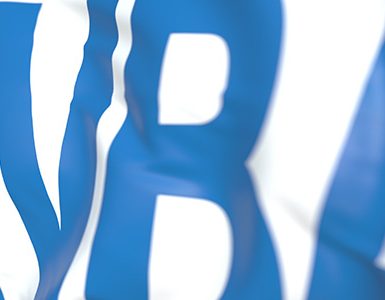