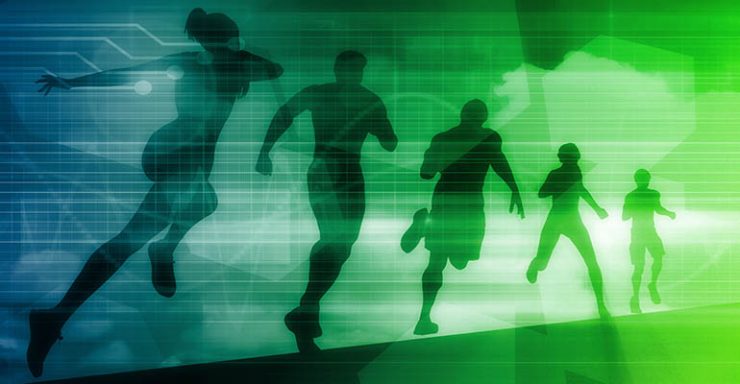 Virtual Reality Fitness Games Will Soon be at Your Local Gym

The world’s first all-VR gym recently opened in San Francisco. It makes sense for San Francisco residents to enjoy this breakthrough form of high-tech fitness given the city’s proximity to Silicon Valley. However, those who do not live near Silicon Valley will also soon be able to enjoy a virtual reality workout at a local gym. In fact, futurists are adamant VR gyms will likely saturate the mainstream within the next half-decade or even sooner.  Here’s a brief look at why VR fitness is set to take off and what it will probably look like as it takes shape.

The Merits of VR Fitness

If you are like most people, you have grown tired of using your gym’s machines, running the track, doing pull-ups and swimming. After all, you can only perform the same traditional exercises so many times before you grow tired of the repetition. Enter VR fitness. Exercising in the virtual realm will likely prove quite popular across the globe because of its novelty and entertaining nature. There is a certain appeal to getting a workout that is gamified through VR. While most people know about the gamification of the workplace, few are aware of the fact that VR gamification will soon play a major role in fitness.

Use your mind’s eye to envision dedicated VR spaces in your gym specifically reserved for VR fitness. You strap on a VR helmet, grab ahold of VR sensors, attach a couple of sensors to your legs and start exercising in the virtual realm. VR fitness provides the opportunity to exercise in digital environments ranging from bike races to simulated sporting events, rhythm games and beyond. People will undoubtedly compete with others for high scores and other achievements in VR competitions. It will not be long until there are so many VR fitness gaming options that fitness fanatics can seamlessly segue from one virtual exercise to another for a truly comprehensive workout available for the cost of a monthly gym membership.

Part of the appeal of virtual exercise is the immersive nature of VR. Ask anyone who has tried VR and they will likely testify that the experience looks and feels real. More important, in the context of physical fitness is the fact that VR sensors accurately gauge user movement, translating it into virtual actions mimicked to perfection within the game. In other words, VR fitness activities feel and look as though they are part of the real world. This is not a development that took place overnight. VR has been around for decades. Hardcore gamers remember Nintendo’s failed Virtual Boy headset that pushed the envelope yet lacked mass appeal. Thankfully, VR tech has improved since the Virtual Boy era in the mid-1990s. It will not be long until some game players end up so immersed in virtual realities that they forget they are playing a game outside of what we refer to as base reality.

A Preview of Gym-based Immersive Fitness

If you were capable of traveling through time five years into the future, you would find VR fitness activities prominently featured in the vast majority of gyms. Users will reserve the VR fitness equipment for 30-45 minute sessions at a time. There will be sanitary wipes conveniently positioned by the VR headsets and sensors so gym-goers can wipe away the sweat and germs of the prior users before entering VR land. It is even possible VR will soon advance to the point that VR fitness competitions take place between immersive fitness enthusiasts in gyms around the world.

VR is gradually building momentum with each passing day

It will take some time for gym owners and managers to implement immersive fitness activities that take place in the virtual realm. Part of the challenge is creating enough space in a secluded or cordoned-off area of the facility for VR exercise to take place. Gym owners/managers will likely remove some of their older equipment or use rooms dedicated for activities like step aerobics for the space necessary to partake in VR fitness activities without interference from the surrounding environment. Once sufficient space is dedicated to immersive fitness, there will undoubtedly be a waiting list of gym-goers looking to burn away calories while exercising in VR. At the moment, few VR fitness games are available as this technology has not had the type of mainstream success its financiers anticipated. However, VR is gradually building momentum with each passing day. It is only a matter of time until VR exercise is available at a gym near you. 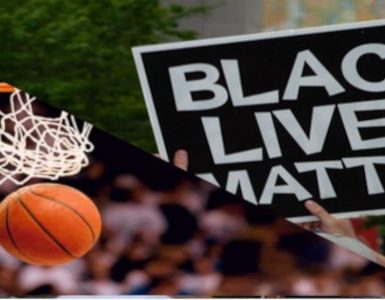 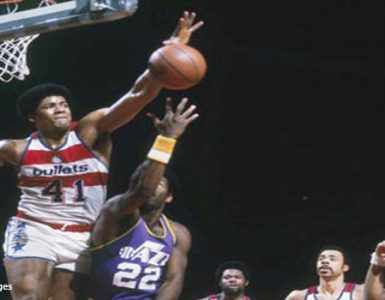 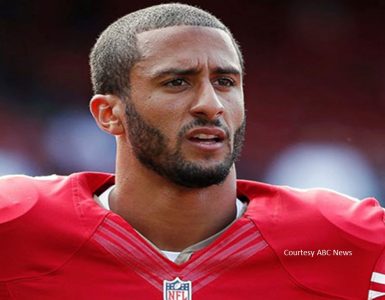 When Colin Kaepernick took a knee on September 1, 2016, the sports world and conservative media threw a conniption about the irreverence of a young Black man exercising his First Amendment right of free speech by...