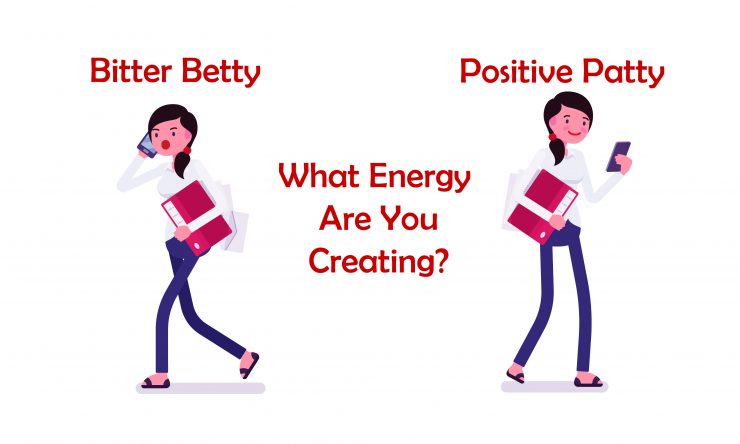 What Happened To Sisterhood?

When did women stop being happy for other women? When did it become cool to be underhanded and sabotage others? In the last few years, it almost seems like the goal is to be as shady as possible. Reality TV and gossip personalities like Wendy Williams have made it worse. For some reason, this negative behavior is being positively reinforced. It’s really unfortunate because there is so much strength in numbers. Instead of using our power to promote positivity and sisterhood, we have settled for cattiness and grade school drama.

If you look at our culture as a whole, women are always being pit against each other. Be it who wore it best competitions, or constant critiques about looks. It was only a matter of time before women started to create those competitions amongst themselves on the daily basis. What’s worse is the comparisons turn into insecurities. Unfortunately, the only way most women deal with insecurity is to project it onto someone else. It turns into a never ending cycle. Tyra Banks once said she had to learn how to not be the mean girl. She ended up being able to change once she realized that the reason she was being a bully was because of her own insecurity. That’s something that I took with me to this day.

It is important to continue to support each other. One woman’s success can’t ever dim another’s shine. Even when it seems like there’s only room for one “queen”, I assure you that there is space for all of us to reign. I’m encouraging any women that are reading this to change the narrative. Be the friend that replaces the gossip and trash talk with positivity. Find women accomplishing dope things and engage in the conversation. It’s the only way that we can be the change and see the results in the long term. I’ve made the conscious effort to check my insecurity before I start gossip. I think it’s time for us to push some of our idols to do the same. Maybe then we won’t see them fighting at New York Fashion Week. However, that’s a whole other story, I digress. 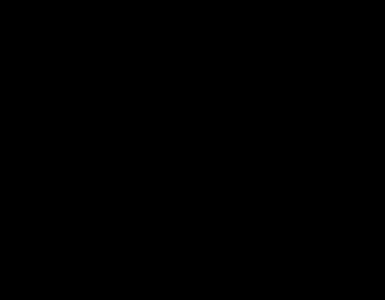 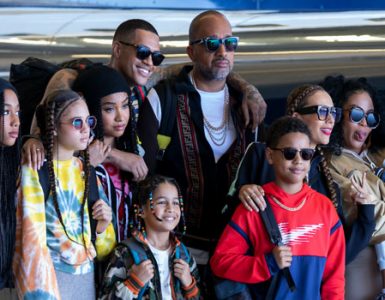 Kenya Barris’ new Netflix Series #BlackAF was loathed almost instantly. The initial trailer was released in the middle of summer 2019 under the name Black Excellence. Almost immediately, people were upset at the series... 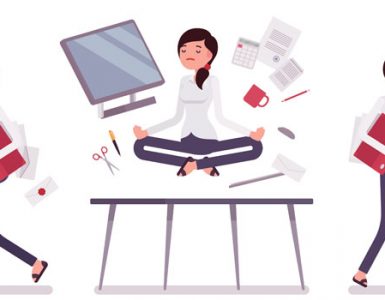 Keeping Your Work From Home At Work

Are you one of the “lucky” ones that have been allowed to work from home amid the COVID-19 pandemic? I use the term lucky very loosely because while we are fortunate to remain employed during this frightening time...