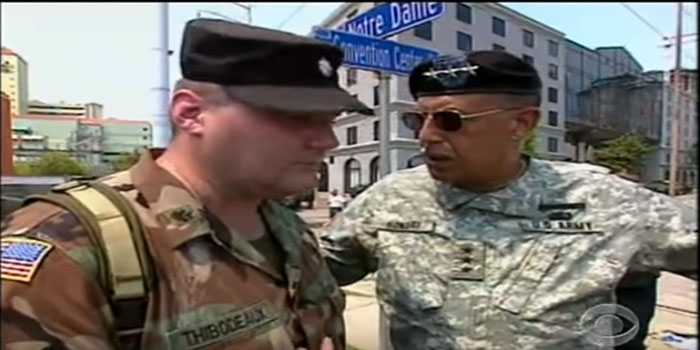 Where is Lt. General Russel L. Honoré When You Need Him?

When the images of thousands of people suffering outside the New Orleans Superdome and blanket-draped bodies of those who had succumbed to the heat and lack of resources were burning themselves into the American psyche – in stepped Lt. General Russel L. Honoré. The images of General Honoré commanding the New Orleans National Guard to treat the so-called refugees who were actually our fellow Americans with dignity and respect, and make sure they were getting the resources they needed,  calmed all of us. It was then that we knew this nightmare was going to start coming to an end. 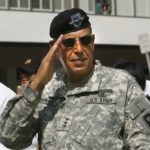 Where is that presence now? Who’s going to step up and step out of the shadows and take the reigns away from the MAGA hat-wearing idiot in the White House? This isn’t a democratic or republican issue – it’s a competency issue. It’s hard to see the pain and suffering of others when you are preoccupied with the image in the mirror. The Coronavirus will reshape our lives and way of life.

Every president has had to deal with a crisis. In fact, it’s never been a matter of if, but when. Former President George W. Bush had a double dose with 9/11 and Hurricane Katrina with equally divergent results. Bush was praised for his handling of 9/11 but it was General Honoré who redeemed the Katrina situation. In the midst of the squalor that was being broadcast on the nightly news, in stepped someone who put the humanity of the victims about the rhetoric and ill-labeled “refugees” tag that was being advanced. 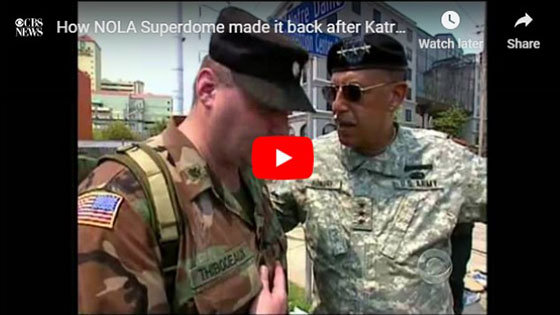 If that clip from CBS News doesn’t highlight what we need now – nothing will. All the blustering and narcissism won’t get it done. The pruning and primping in front of the camera on a daily basis is doing more to scare people (see the stock market decline) than to reassure them. There is no television script for these moments. It’s either in you or you rise to the occasion. Former First-lady Michelle Obama said it best at the 2012 Democratic National Convention in Charlotte, North Carolina when she said, “Being president doesn’t change who you are, it reveals who you are.” The longer this crisis rolls on the more exposed the president will become for his gross incompetence. The emperor has no clothes and its not a pretty sight.

However, amid the madness, you have to commend the mayors and governors that are stepping up and forging the best path forward with no compass or leadership from the highest office in the land. We’ll make it through, a lot worst for wear, battered and bruised. People find a way forward. It’s in our nature. With all due respect to our readers and audience, I hope that all of those MAGA hat-wearing (explicates) that touted this idiot and called him “God’s pick” will re-think that narrative. Hmm…maybe it is God’s intervention but that’s a different story.

All I want to see is a Lt. General Russel L. Honoré coming over the horizon with the Calvary in tow. 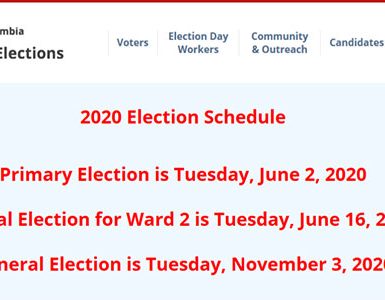 Who Needs the Russians When You Have the DC Board of Elections? 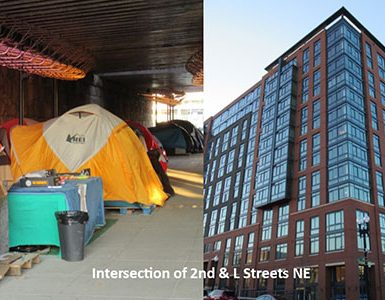 DC: A Tale of Two Cities 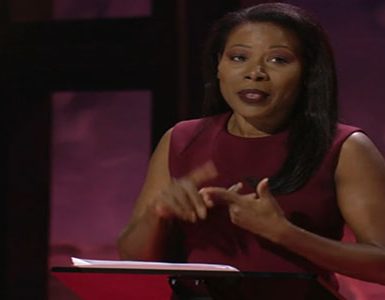 Updated with Video Suspects Sought in an Armed Robbery (Gun) of an Establishment Offense: 2800 Block of Alabama Avenue, Southeast

Arrest Made in a Homicide: 3000 Block of 14th Street, Northwest

Homicide: 3500 Block of A Street, Southeast