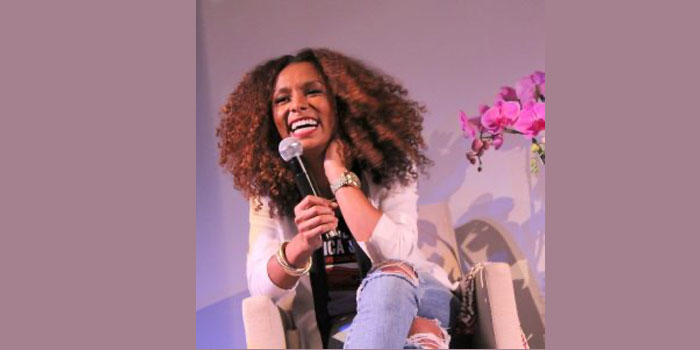 The New York City premiere for the third and final installment of the critically acclaimed TV show, Pose took place on Thursday night. The executive producer and director Janet Mock went off-script during the presentation. She demanded fair pay for Trans women and blasted Hollywood for their mistreatment of her.

Page Six broke the incident on Friday afternoon, and Mock’s rant went on for approximately 15 minutes. Mock, who’s a best-selling author, and made her directorial debut with POSE bloviated in front of cast, crew, media, the executives of FX and left them, “stunned.”

Early in her talk, Mock, 38, wondered aloud, “Why am I making $40,000 an episode? Huh?” “I am angry!,” she said, demanding more money and perks equal to other TV executives. The room at Jazz at Lincoln Center fell completely silent as Mock shouted: “F–k Hollywood … Does this make you uncomfortable? It should. It should make you f–king shake in your motherf–king boots. This is speaking truth. This is what ‘Pose’ is.”

Mock’s apparent issue was with the writing of the story, and how they are portraying trans women on screen. She mentioned how they struggled with the first two episodes of the show due to the cisgendered men telling the stories of Trans women. While this moment was a jaw-dropping one for sure. Mock wants more for trans women in film, presumably tired of all of the slack that Hollywood gives them. She is native to what Trans women go through to survive since that’s what she had to go through to find herself.

Mock is the child of a Native Hawaiian mother and Black father, who struggled with addiction. According to her memoir, Surpassing Certainty: What My Twenties Taught Me, her young adulthood was in sex work. It led to her survival. That work helped her pay for her gender reassignment surgery. “I found myself,” Mock, 38, said. “I did that work. I’ve been healing. And now I can just be myself.,” she told The New York Times. “I felt that I had a responsibility — I didn’t think that as this Black and Native Hawaiian trans woman that I had ended up here just to work,” she said. This led Mock to create her first memoir “Redefining Realness,” in 2014. It was followed by her second, “Surpassing Certainty,” released three years later. They focused on her journey of being Black Native Hawaiian trans women, and how her journey of trans womanhood.

Mock was hired onto Pose to be a part of the writer’s room. A “unicorn,” is what Murphy needed, according to Mock, to help aid the show from someone who has lived the experiences of the characters in POSE. It’s interesting to note, that those who created the show are all cis-men, almost familiar with Jennie Livingston with Paris Is Burning.

The documentary, Paris Is Burning, is a cult classic for the queer community and has been a staple in the Ballroom community. Directed by Jennie Livingston, it was critically acclaimed and grossed about $3,779,620 domestically, and the budget was roughly $500,000. In 1993 New York Times reported that several of the performers missed their mark to profit from the film. Critics questioned why a white gender-queer middle-class women would share the stories of disfranchised Black and Brown trans individuals in ballroom.

You almost must ask yourself, is Murphy doing the same? Is he an ogler for cultural appropriation of the Ballroom community for profit? “You all have stomped on us,” Mock stated Thursday night. Angelica Ross, who played Candy in Pose, supported Mock’s statements of disapproval of Hollywood. “My sister @janetmock left nothing unsaid. Thank you for advocating for yourself and for #girlslikeus,” Ross said on Twitter.

A FULL CIRCLE moment. Nearly ten years after my “coming out story” was published, I return to @marieclaire as its cover star. Grateful to @museummammy for writing this profile with such tenderness & ferocity. https://t.co/yjMgOjEwpC#girlslikeus pic.twitter.com/WNl0UeffpU

Mock and her team did not respond to Page Six for a request to comment. The exploitation of trans women in film is a blatant disrespect to creators like Mock. Mock’s feelings are valid because her experiences help fuel the characters of Pose. Mock and cast and crew of Pose are all deserving of respect for their legacy in film. 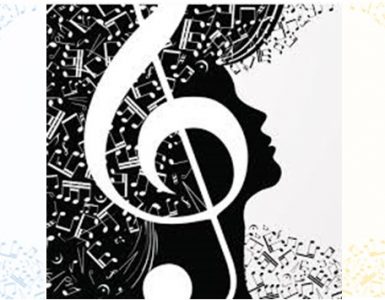 June is Black music appreciation month! It’s an annual celebration of African American music in the United States. Who knew? I admit, I sure didn’t. How Did it Happen? On June 7, 1979... 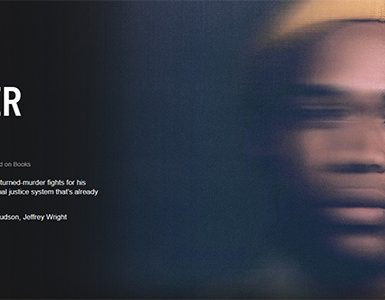 When Netflix released the film Monster, based on the 1999 novel by Walter Dean Myers of the same name, it went from underdog to overnight sensation. The Anthony Mandler-directed film made its debut at the Sundance... 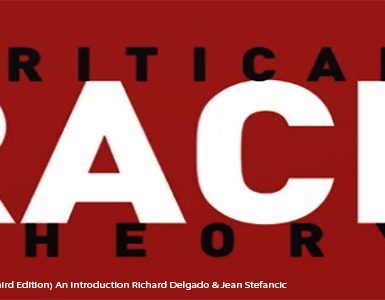 What does it say about the state of American politics that over four months after the end of the previous presidential administration, which was panned internationally, brought for the first time ever to two separate...