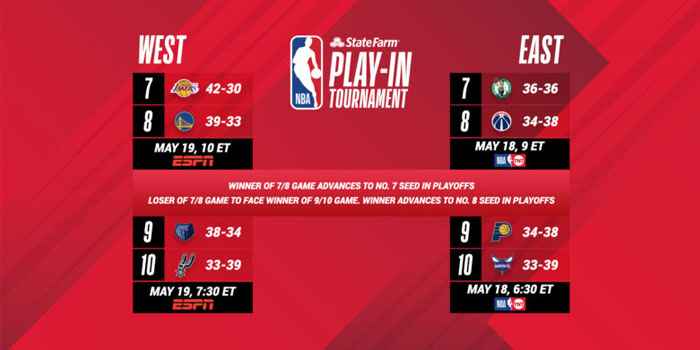 The NBA regular season finished this past Sunday and with it, 10 teams are done for this year. 20 teams still have a shot at glory and if that sounds a bit strange then you’re correct. In a normal year there would only be 16 teams left with the 14 others planning their vacations. But due to the shortened season, the NBA decided to go ahead and try out an experiment for this season. The experiment in question would be the Play-In games. It’ll be a bit complicated to fully understand the mechanics of the Play-In games at first so let’s explain what’s happening first.

There are 30 teams in the NBA separated by two conferences of 15 teams each. Of those 15 teams traditionally only 8 make the playoffs while the other 7 are eliminated. This season will see 10 teams safe from the initial cut off with the top 6 automatically safe from the Play-In games. Seeds 7-10 will battle each other for the right to the last two playoff spots (7th seed and 8th seed). At first I must admit I was skeptical about this idea. That being said I’ve warmed up to it as the season progressed and now I’m all in. This might end up being a stroke of genius by the NBA and potentially something that becomes permanent moving forward. The reason for this is that in its first ever trial run we’re going to be treated to some tasty matchups. So let’s jump into it and see who survives.

The first game of this mini tournament pits Lamelo Ball led the Hornets against Domantas Sabonis and the Pacers. A week or two ago this matchup seemed impossible as the Hornets were fighting for the 6th seed. But a devastating 5 game losing streak and at the worst possible time saw them fall all the way to the 10th seed. Now the Hornets must win two straight games on the road just to even make the playoffs. The Pacers on the other hand have had quite the season. Trading away disgruntled star Victor Oladipo in a massive three team trade that landed them Caris LeVert. Upon getting his physical the team found a small mass in his kidney which unchecked could’ve been life threatening. Thankfully the surgery was a success and he’s back playing.

These winner take all games can be a bit tough to call due to the nature of the beast. It’s virtually a game 7 and there’s no telling who will rise to the occasion and who will falter. The Hornets have struggled on the road for most of the season. That being said the Pacers have the worst home record of any team still alive. This game will probably be a low scoring tight affair with a real potential for overtime. The Pacers have the experience, but just for one night I see Lamelo rising to the occasion and doing just enough for Charlotte to survive another day.

This game wasn’t set in stone until late Sunday as the Wizards were playing the Hornets with the winning being a part of this game. Obviously Washington came out victorious as they earned the right to play in this game. The significance is huge for Washington as they only need to win once to get into the playoffs. Charlotte on the other hand has to win twice. Another reason that win was huge for Washington is they now get to play a Boston team that limped to the finish line. The Celtics underperformed all season long and now find themselves in this mini tournament. Last season this team was in the conference finals two games away from the finals and now might not make it to the first round.

Generally logic and momentum go out the window for a winner take all game, but the odds seem stacked against Boston. Russell Westbrook has caught fire for the Wizards and seems hellbent on dragging his team into the playoffs. To make matters worse one of Boston’s stars Jaylen Brown is out for the season with a torn ligament in his wrist. The one bright spot for Boston is that they will be home for this game and maybe that gives them a lift. That being said, I see Westbrook continuing his stellar play and leading the Wizards to the win.

With Boston losing to the Wizards they find themselves in this do or die game. The Hornets, fresh off a victory over the Pacers, will then head to Boston for the chance to continue their season. With the final playoff spot on the line, this game quickly becomes a tense battle. Lamelo might’ve been able to work his magic against the Pacers, but playing Boston on the road is a completely different beast. Despite this being their worst season in the last few years the Celtics muster up enough Boston pride to survive this game. Lamelo falls just short of making the playoffs, but will most likely win Rookie of the Year. The Celtics do it the hard way, but they survive and join the Wizards as the last two teams in the East.

This is a weird place to be for Spurs fans as their team is usually among the West’s best. But good things must eventually come to an end and for the first time in 20 years the Spurs are in the middle of a rebuild. The fact that this team is in the Play-In games is a testament to their ability to rebuild on the fly. That being said no team left alive had a worst finish to the season. Collecting only two wins in their last ten games the Spurs are trending in  the wrong direction. Memphis on the other hand picked things up at the right time finishing the season strong. Led by Ja Morant it would appear that their rebuild is ahead of the Spurs.

Memphis won the season series 2-1 and will have home court advantage. Add that the Spurs are without Derrick White and it becomes pretty clear that the odds are stacked in favor of Memphis. The Spurs have a great history of winning big games, but that won’t happen this year. Memphis moves on to live another day while San Antonio heads into the offseason.

Of all the potential matchups this by far is the tastiest of them all. Another chapter in the Lebron vs Curry rivalry (for those of you that want to call it that) with a playoff spot on the line. Both teams find themselves in this position thanks to being decimated by injuries. Lebron and Anthony Davis have been injured for good chunks of the season. Meanwhile the Warriors lost star player Klay Thompson before the season started. Two teams that were slated to be top of the conference a few months ago are now fighting for their playoff lives. The NBA couldn’t have envision a better game than this.

On paper the Lakers have the clear edge as their team is better and deeper than the Warriors. That being said games aren’t won on paper and Curry could erupt for a special performance. Curry has been shooting lights out this season and will need to continue that for Golden State to have a chance. Lebron on the other hand suffered an ankle injury in their last game. While highly unlikely there’s a chance that Lebron misses this game which naturally will have huge ramifications. Assuming he does play, the Lakers are the clear favorites and should secure their place in the playoffs.

A winner take all matchup between the Warriors and Grizzlies isn’t traditionally exciting. But a Curry vs Morant matchup being the focus of this game changes everything. Both teams finished the season strong, but the Warriors ended their season with a 6 game winning streak. They aren’t the juggernauts that they used to be, but the Warriors still have champion pedigree. Also note that the Grizzlies were bounced out last season in similar circumstances. Last year it was Portland who knocked out Memphis to claim the last playoff spot. This year it would appear to be the Warriors turn to break the Grizzlies hearts. Curry and the Warriors claim the last playoff spot. 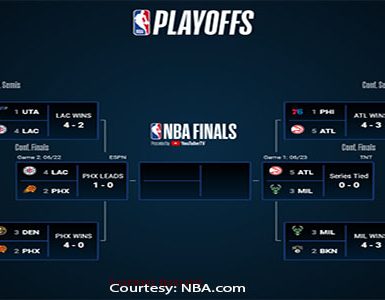 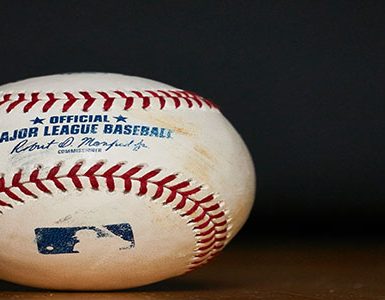