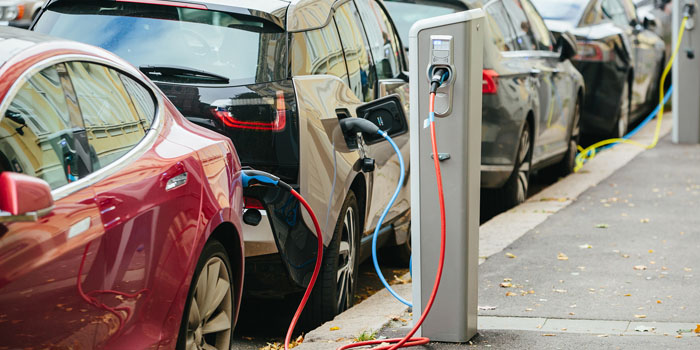 We’re Shifting From Fossil Fuels to Electric Vehicles. Is That All Good?

In May 2021 Joe Biden visited Michigan to pitch a $174 billion electric vehicle (EV) plan in Michigan and take the new electric Ford F-150 Lightning truck for a drive. Biden says battery-driven vehicles will cut pollution, reopen factories and create jobs. The federal government already has an EV purchase tax credit of up to $7,500 for currently eligible cars. A new set of EV rebates will come, although final details aren’t available yet. Pepco offers money back to D.C. residents with EV chargers.

The District offers a separate tax exemption for EVs. All cars with fuel economy of 40+ mpg, including EVs, can avoid excise tax, which is close to $700 on a car purchase. D.C. offers further credits for charging stations at private residences, and related initiatives. See more here.

Meanwhile, Biden wants to see electrified fleets of postal trucks and school buses, and a half-million EV charging stations installed during the decade, including in public spaces and apartment buildings. Even air travel will be getting into the act.

A handful of startups are creating electric aircraft. The electric aviation startup Beta Technologies makes vertical takeoff and landing aircraft. Beta’s aircraft, which is still in its testing phase, holds 1,400lbs. and can fly six people. At 170 mph, its range per charge is 250 miles. It looks and takes off like a futuristic helicopter. See it in a video here. 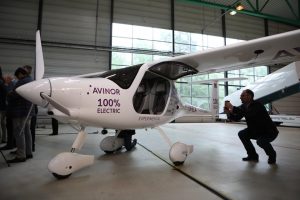 PS) has put an order in for Beta electric aircraft to drop off packages. Beta electric aircraft are being tested for use by the U.S. Air Force. Most recently, Beta signed an agreement for passenger flights with a charter helicopter company, Blade Urban Air Mobility. Blade’s for-hire business aircraft fly out of large cities including L.A. and New York City. So, we can expect to spot these new electric aircraft in action in the next few years.

Can any car really be called environmentally friendly? We need to think about this at a deeper level than the messaging and hype we receive through the media and advertising. Here are some points to keep in mind:

These are just a few elements of the production of electric vehicles. So, while battery-powered transportation is better than sticking with the traditional internal combustion engine, any vehicles we own are still consumer items with impact on the environment. Even solar power, which is renewable energy, involves mining. And let’s not forget the impoverished people, kids included, of the Democratic Republic of the Congo. Many are economically forced to dig for cobalt that batteries and solar panels need to function. As the journal Foreign Policy puts it, green energy comes with some dirty secrets.

Some of our best answers to the climate crisis are the simplest and cheapest ones. By taking the Metro and cutting down on car use, we are honestly doing much better than we would by saving up for an electric car. And as we all know, most of the new EVs take a lot of savings to buy—even with tax credits.

Nandita Bose and David Shepardson for Reuters: Biden Pitches His $174 Billion Electric Vehicle Plan in Michigan (May 18, 2021). Available at: https://www.reuters.com/world/us/biden-pitch-his-174-bln-electric-vehicle-plan-michigan-2021-05-18/ 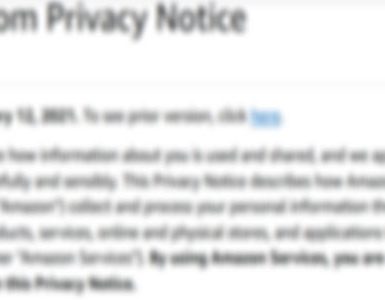 On the one hand, it’s easy to see why having a device like the Amazon Ring Doorbell installed on your house is incredibly convenient. For those unfamiliar, the Ring operates a lot like a traditional doorbell... 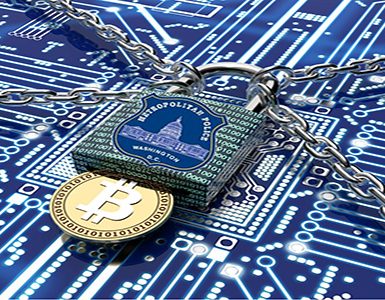 Ransomware and Cyber Scams: Even the D.C. Police Aren’t Off-Limits

Ransomware attacks show no signs of slowing. They’re getting to hospitals, city agencies, and oil supplies, as shown in the Columbia Pipeline drama. And a new ransomware group called the Babuk Locker gang struck... 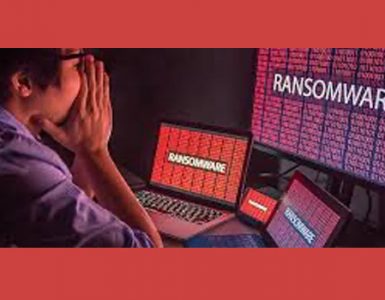 Ransomware – What is it and How does it work?

At its core, ransomware is a specific type of malware that is designed to encrypt all the files and other data on an infected device – thus rendering them essentially unusable. But the thing that separates...