In early March 2020, as the COVID-19 pandemic began to take hold around the world, millions of people suddenly found themselves in desperate need of productivity tools at home. They’d left their offices and schools for the last time – many without even realizing it – and needed to find a way to keep moving forward despite all the uncertainty going on around us. Most turned to the exact same solution: Zoom.

According to one recent study, Zoom had about 400,000 global active users by the end of the first month after it launched, in 2013. Just a year later, users had participated in more than 200 million meeting minutes using the service. Impressive numbers, to be sure – but nothing compared to what happened last year. By April 2020, Zoom had 300 million meeting participants a day. They collectively participated in 3.3 trillion meeting minutes last year alone. Video conferencing is absolutely a trend that is here to stay, even after the pandemic finally leaves us all behind.

And now, with the impending release of the iOS 15 operating system, it looks like Apple finally has something to say about it.

FaceTime vs. Zoom: An Overview

The FaceTime video chat app made waves when it first debuted on the iPhone several years ago, but it was difficult to argue that it had much to offer to a more professional crowd. Sure, it had a few things going for it – like the fact that it came pre-installed on the millions upon millions of iPhones that are out in the world. But it also lacked certain basic functionality – like the fact that group FaceTime capabilities only rolled out over the last few years. Prior to that, you were limited to one-on-one chats.

Now, Apple has announced some major changes to the way that FaceTime looks, feels, and even functions in iOS 15 – clearly in an attempt to carve out some of the pro marketplaces that Zoom has been dominating over the last 15 months. Spatial audio, for example, will now help separate out voices so that even group chats with many participants sound much more natural. It won’t sound like everyone is talking over one another, as compatible speakers can help “separate” one voice from the next in a way that makes it feel like people are all in specific areas of the surrounding room. This pairs well with the new isolation microphone mode, which helps to eliminate background sounds in your environment so people have an easier time focusing on your voice.

Likewise, a new grid view will show everyone’s window at the same size and it will also highlight whoever is talking at the moment – all features that will be very, very familiar to Zoom users. Portrait mode is also making its debut with FaceTime, with the added bonus of it automatically blurring the background in your room whenever you use it. This will be beneficial for those times when you need to take important meetings but you may not necessarily be in the best environment for it.

But maybe the most important change has to do with a new feature called FaceTime Links. For the first time, you’ll be able to schedule upcoming calls and send a link to meeting participants for their convenience. You can also attach the links as calendar events, too. Long-time Apple aficionados will no doubt be shocked to learn that absolutely anyone can participate in these links – including users on Windows computers or on Android mobile devices. For the first time, Apple is moving FaceTime outside its famous walled garden – and there really is no putting that particular genie back in the bottle.

It remains to be seen how the experience of using FaceTime on a Windows computer will compare to using it on an iPhone or iPad, but time will truly tell on that one. These FaceTime changes come in addition to a variety of other pro-centric adjustments that will come along with iOS 15 – with a much smarter notification system being chief among them. A unique new “Notification Summary” will essentially create a digest of all the push notifications that you’ve missed to make it easier to see what is important and what isn’t, for example.

In the end, FaceTime has long been a favorite feature of millions of iPhone users everywhere – but few took it seriously outside of it being a convenient way to chat with your friends, family members, and other loved ones. Clearly, Apple wants you to think of it more as a serious competitor for Zoom. It will be fascinating to see just how many people take the bait and whether FaceTime’s reputation truly does change moving forward. 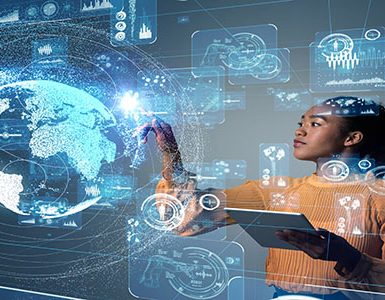 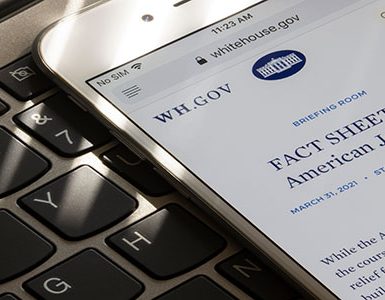 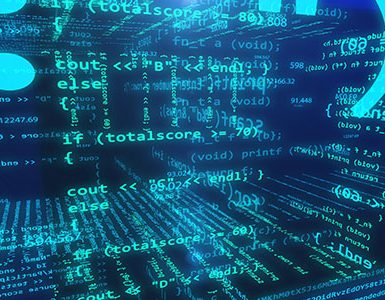 Regardless of how you choose to look at it, smart cities bring with them a host of unique advantages and opportunities – essentially all at the exact same time. People now expect a great deal from the urban areas...