On Charity, Dignity and Economic Justice

In the late 90s at Howard University, where Chadwick Boseman was studying to become a director, Boseman and eight other talented classmates in Howard’s drama department received some fabulous news: they’d been accepted into a summer drama course at The University of Oxford. Their teacher, Phylicia Rashad, formerly Claire Huxtable on The Cosby Show, knew the students could not afford to go to England. Rashad had the wisdom to call on Denzel Washington, who covered their costs.

Rashad knew Boseman’s theatrical talent, yet there was so much more. Boseman found sheer delight in working with Junior Scholars at The New York Public Library’s Schomburg Center for Research in Black Culture. “He wanted his work to be of service to humanity,” Phylicia Rashad told Rolling Stone writer Charles Holmes, describing Boseman as a person who wanted people “to learn to take care of each other.” Denzel Washington showed a similar generosity of spirit. The young actor would later tell an audience at the American Film Institute’s tribute to Washington: “There is no Black Panther without Denzel Washington.” The charitable act Washington made was timely, timeless… culture-changing.

To quote the Online Etymology Dictionary, charity means affections people ought to feel for one another, or an act of kindness or philanthropy, and also alms, that which is bestowed gratuitously on a person or persons in need. It is an act or feeling filled with beauty — and some are fortunate enough, thank goodness, to encounter and receive it.

In the Treacherous Woods of Debt

Geoffrey Owens was The Cosby Show’s Elvin Tibideaux from 1985 to 1992. Later on, Owens taught drama for numerous schools, including Yale, Columbia, and the Cicely Tyson School for the Arts. Owens also founded The Brooklyn Shakespeare Company. All of these contributions did not guarantee long-term financial prosperity, so Owens went to work at a grocery store to pay the bills between acting gigs. That is, until Fox’s tabloid-style publication of a shopper’s photos of Owens working at the store. Dan Rather made a memorably apt comment on the straight-up weirdness of shaming someone for hard work in a culture where so many personalities flattered by Fox have no qualms about getting rich off the backs of others. Fortunately, soon after the job-shaming incident, Tyler Perry offered Geoffrey Owens a role on The Haves and the Have Nots (Oprah Winfrey Network).

“So, somewhere in the middle of the road of my life,” Owens told the 2019 Screen Actors Guild Awards audience, “I found myself in the dark wood of unemployment and debt.” Owens is now starting a new show called Shift Happens on Instagram. The announcement reads:

It harks back to the time when MLK observed the dignity of work and the problem of two nations: one with superfluous wealth, and one in deadening poverty.

Most of society just isn’t structured to uplift people with creative spirits but modest means. What if we considered universal basic income (UBI)? A lasting “stimulus” payment that offers everyone some chance of following a dream, of becoming a person who can enrich society or help other people? After all, many more talented, caring people, young and old, will never get the chance to meet such wonderful people as Phylicia Rashad or Denzel Washington or Tyler Perry. And how many creative people are struggling in the height of this pandemic, unable to go into their classroom, studio, or stage? How many entrepreneurs have lost their grip on all they’ve built and now just hope for survival?

In refreshing contrast to means-tested aid, UBI represents real dignity for working people and all people. It would transform the ordering of social values that today starve artists, silences change-makers, and shames hard workers. It’s based on the radically kind notion that everyone must have dependable sustenance to create their works, follow their dreams, and make things that enrich human culture. If UBI were a reality, many people would be able to free up at least some time in their lives to do what they feel an inner urge to do — including important things that have been undervalued for too long. And they could do these things in their own self-directed or collaborative styles.

Universal basic income might have seemed a far-fetched idea before the pandemic. But 2020 broke the ice. Many of us have experienced the dire need for basic income — and, for a fleeting time, some of us received it. Surely we can now press for fair social funding. We’ll all benefit when artists, educators, and entrepreneurs have sustenance, and everyone has the opportunity to flourish. 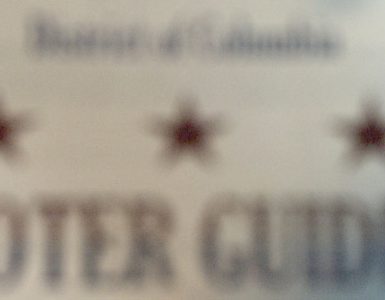 At-Large Councilmember David Grosso announced earlier this year that he would not be running for reelection to the Council. This opened the floodgates for prospective candidates vying for his seat, whose numbers now... 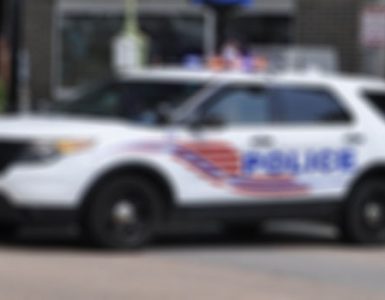 In the wake of gun violence and police brutality being as obvious and perhaps more openly contested than any other time in recent memory, the DC Council has been hard at work in their efforts to reduce the volume of... 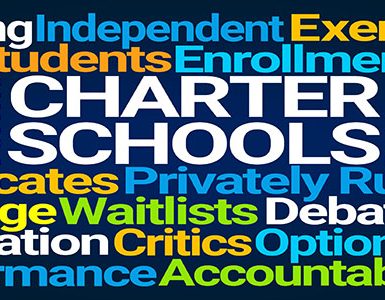 D.C. Charter Schools: The Pros, the Cons, and the Unending Debate

Washington, D.C. has always had some excellent schools. And it’s always been a struggle for working people to get their kids into them. Historically, a household’s postal address dictated where the...