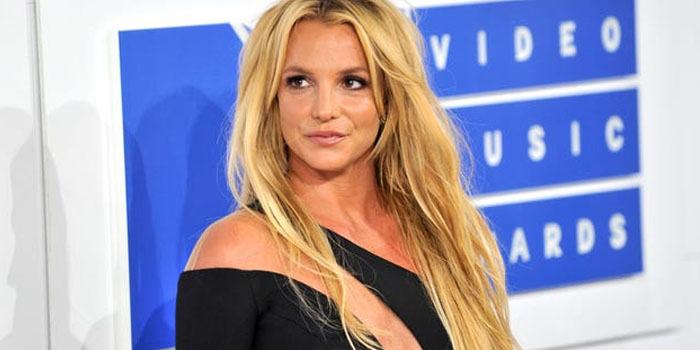 Pop music legend Britney Spears’ story has been one of the biggest cautionary tales of this generation. She has been forced into conservatorship for the last 13 years. Hulu documentary Framing Britney Spears shed light on the sordid schemes her father has constructed to remain in control of her life. Thus allowing the “Free Britney” movement, started by her fans, to gain more traction than ever before. On June 23rd, 2021, Britney was finally able to provide her side of the situation. The details she shared in court were even more heartbreaking than anyone could’ve imagined. There is a myriad of reasons why Britney’s conservatorship specifically is predatory. However, we must first have a concept of what led to Britney’s mental distress. We must also know the details of conservatorship in general. Finally, what her win in court could mean for other people that are trapped in similar situations.

Britney Spears is the Pop princess. She exploded onto the music scene in 1998 with her instant smash …Baby One More Time. She was the blueprint for other women in Pop at the time. Drawing inspiration from the Spice Girl era while also trailblazing for other acts. Britney was in demand, pulled in multiple directions simultaneously. She gained massive notoriety when she and fellow Pop star Justin Timberlake began dating. The resurgence of the tabloid and paparazzi industries was due to their relationship. The more famous Britney became, the less privacy she was able to obtain. When Britney and Justin broke up, Justin built his solo career on speculation and subtle shots regarding their relationship. He framed her as the villain for album sales. Directly placing her in harm’s way. That was only the beginning of her woes.

After her breakup with Justin, Britney became labeled as a wild child. She shared a notoriously risque kiss with Madonna. She began hanging out with fellow socialites, and “bad” girls Lindsay Lohan and Paris Hilton. Months later she married a friend in Las Vegas. The marriage was annulled after 55 days. Citing she lacked understanding of her actions. This is the first red flag. People in their early 20’s always push the envelope. None of these incidents were cause for concern. Unfortunately, the media framing and constant scrutiny made everything worse. Alas, six months later she married Kevin Federline and had two baby boys within a year of each other. All before the age of 25! Marriage and motherhood can be a struggle. Add a demanding career and constant harassment from paparazzi on top? It is a recipe for disaster.

Britney continued to be accosted by paparazzi. She was photographed driving with her infant in her lap. She later disclosed that she was afraid for the safety of her baby among the swarms of photographers. In 2006, an exhausted Britney shaved her head as a plea for help and/or an act of rebellion. She was deemed as crazy by the media. Matt Lauer and Diane Sawyer belittled her during interviews. Her children were put into the care of Kevin Federline, whom she was now separated from. In a true act of desperation, Britney attacked the vehicle of a paparazzo that would not leave her alone. Finally, Britney was involved in an altercation with representatives who came to pick up her children due to the aforementioned custody agreement. As a result, Britney was carried away from her home in a gurney. Only to be thrust into conservatorship for the unforeseeable future.

Conservatorship is the appointment of a guardian or protector by a judge to manage the financial affairs and/or daily life of another person due to old age or physical or mental limitations. The conservator can be placed in control of financial assets and affairs. It can also extend to the management of daily activities and medical decisions. Conservatorship must be court-ordered. The justice system will determine what the conservator can have control over and the length of time it is required. Typically Conservatorships are granted to elderly people that can no longer manage their affairs adequately. Rare and extreme situations may require a court order for a younger person. Even rarer where a young person with zero prior histories of mental illness or disability gets one. An investigator will come in to evaluate whether or not the person is incapacitated enough to require a conservator.

Why is Britney’s Predatory?

Everyone failed Britney, from her family to the legal system. Britney Spears’ conservatorship is predatory for two reasons; her massive wealth and the conservators. Her conservator is her father, Jamie Spears. She and Jamie had a strained relationship to say the least prior to her mental break. Jamie swooped in and took control of her entire assets. Even though she requested for someone else to be in charge. The issue with this is that Jamie is not an unbiased party. This prevents Britney from being able to make virtually any decision on her own. Per her June 23rd testimony, Britney is treated like a prisoner. She is not allowed to get married. Despite the fact that she has been in a stable relationship for quite some time. She has been forbidden to go to the doctor to have her IUD removed so she can have another baby.

She cannot choose her job. If it’s not a ploy to make the conservators more money, the answer to everything she wants to do is “no”. At 39 years old, she has absolutely no control of her life. Despite being seen as functional enough to record, rehearse, and perform. For money that she has zero access to at that. She was even the creative director of her Las Vegas residency. She is a multi-millionaire and the legal team that supports the conservatorship is very aware of that. In fact, they went to court to request more access to her finances. They were quoted as saying that due to the mass amount of wealth Britney has, they deserve more money. Her conservatorship is “a business model” that they deserve to benefit from. If that in and of itself isn’t the definition of predatory, I don’t know what is.

Why is it Important?

The Free Britney movement is important for many reasons. Primarily because of what it means for other people in similar situations. Conservatorships aren’t nearly as difficult to obtain as they are to be released from. That is part of the problem. If a White mega-celebrity with privilege and publicity on her side cannot get out of a conservatorship, imagine people with less. Black and Brown people that are being taken advantage of by their own conservators have no hope. Lower-income people are especially at risk of mistreatment. Or worse, getting lost in the system in a never-ending cycle. Unfortunately, I have personally experienced the justice system fail someone that actually needed assistance. Seeing the parallels of both cases made me realize that there have to be more cases being mishandled daily. Britney Spears could possibly be the catalyst that begins the reformation of mental illness law.

It’s time we take a closer look at the intersection between mental health and the justice system. The stigma around mental illness is directly related to the mistreatment of mentally ill people throughout the justice system. We hear stories all the time about law enforcement being ill-equipped to handle situations regarding the mentally ill. Why would the court system be exempt from that same criticism? Britney Spears most likely did need someone to intervene while she recovered from mental exhaustion and postpartum depression. There is no reason why this became a permanent arrangement. The fact that all mentally ill people are deemed permanently incapable is unacceptable. Assist them in receiving necessary treatment and eventually let them get back to their lives. Mental illness is a spectrum and the law should be designed to accommodate the varying situations. At this point, the world is watching. Hopefully, Britney receives justice. 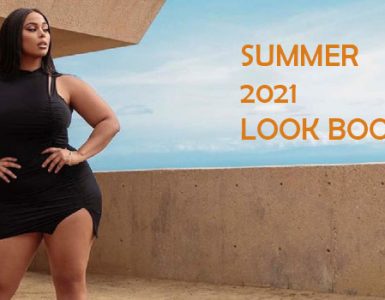 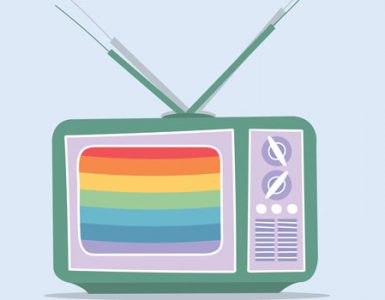 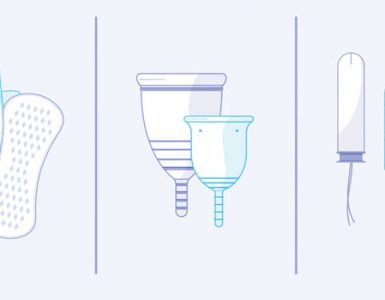